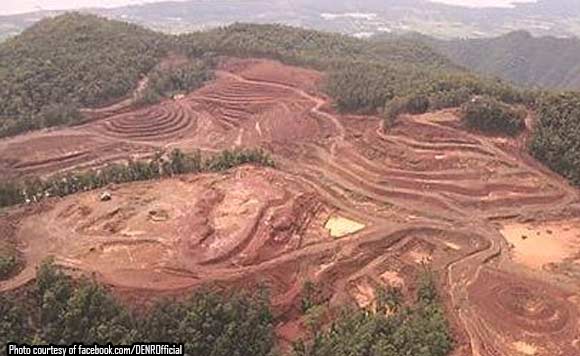 The Court of Appeals (CA) decided not to issue a writ of kalisan against mining companies in Sta. Cruz town, Zambales province.

In a five-page resolution penned by Associate Justice Renato Francisco, and concurred in by the Associate Justices Jose Reyes, Jr. and Apolinario Bruselas, Jr., CA’s Former Special Fourteenth Division, the CA denied the motion for reconsideration filed by the Concerned Citizens of Sta. Cruz, Zambales (CCOSZ) to reverse its earlier ruling to prevent all mining operations in the province by denying their petition for the issuance of a writ of kalikasan with permanent environmental protection order (PEPO) against the firms.

The resolution affirmed its May 22, 2017, decision that also lifted the provisional writ of kalikasan issued by the Supreme Court in June 2016 in favor of the petitioners.

Lack of new arguments from the petitioners is the reason for the CA’s decision.

“A perusal of the motion for reconsideration reveals no new and meritorious arguments and yields mere rehashed arguments, which had already been exhaustively discussed and squarely passed upon by this Court in the Resolution sought to be considered,” the CA declared.

“Accordingly, petitioners’ motion for reconsideration is hereby denied for lack of merit,” it added.