After all these years, Arroyo is still guided by her dad 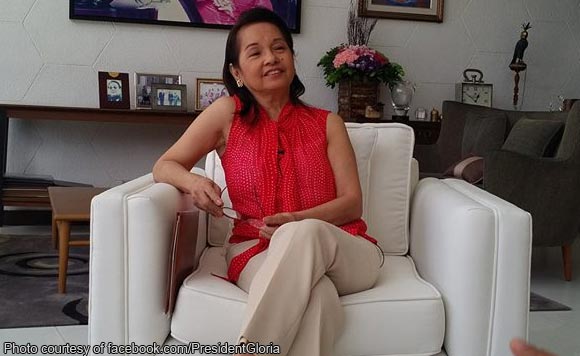 It takes a lot to rise to power and to stay there. For Pampanga 2nd District Representative Gloria Macapagal-Arroyo, she has her late father, ex-President Disodado Macapagal, to thank for that.

The Central Luzon politiko learned a lot from her father, whose 107th birth anniversary was on Monday, October 2.

Arroyo posted an old photo of herself with her father as well as Macapagal’s memorial bust.

“I have always lived by my late father’s philosophy – you can do anything you want as long as you do what’s right and do your best. God will take care of the rest. Happy 107th birthday Dad!” said Arroyo.

Politiko would love to hear your views on this...
Post Views: 0
Spread the love
Tags: Central Luzon, ex-President Disodado Macapagal, Pampanga 2nd District Representative Gloria Macapagal-Arroyo
Disclaimer:
The comments posted on this site do not necessarily represent or reflect the views of management and owner of POLITICS.com.ph. We reserve the right to exclude comments that we deem to be inconsistent with our editorial standards.