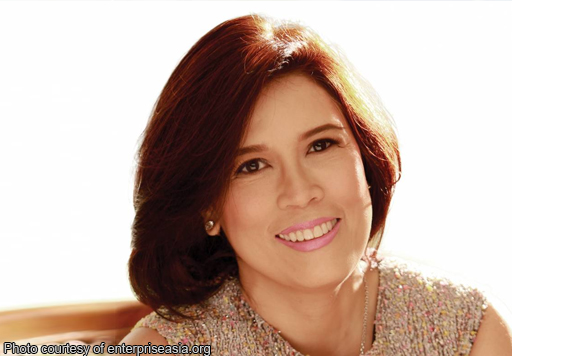 The Bureau of Immigration (BI) has thrown out a deportation complaint filed against Nueva Ecija Representative Rosanna Vergara.

Why? Because it doesn’t get to entertain such complaint.

BI Commissioner Jaime Morente has issued an order turning down the complaint filed by Philip Piccio, whom he said should have raised the issue of Vergara’s citizenship before the court.

“An attack on a person’s citizenship may only be done through a direct action for its nullity filed in a court of competent jurisdiction,” read the order.

Morente explained the agency may only act after the full processes of the court, “where all relevant facts have been fully and properly developed, where opposing counsel have been given opportunity to demolish the opposite party’s case and where the evidence has been thoroughly weighed and considered”.

The legislator was naturalized as an American citizen in 1998 but reacquired his Filipino citizenship in 2006.

Politiko would love to hear your views on this...
Spread the love
Tags: Bureau of Immigration (BI), citizenship, Jaime Morente, Nueva Ecija, Philip Piccio, Rosanna Vergara
Disclaimer:
The comments posted on this site do not necessarily represent or reflect the views of management and owner of POLITICS.com.ph. We reserve the right to exclude comments that we deem to be inconsistent with our editorial standards.