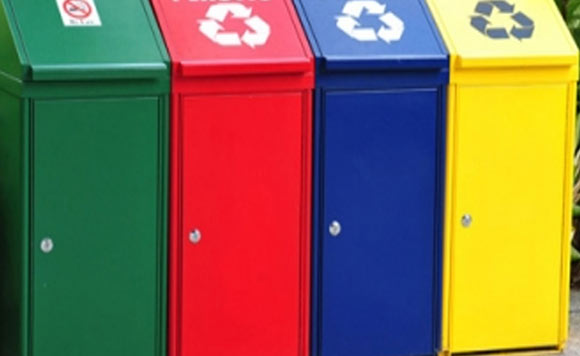 A statement issued last Wednesday by the Department of Environment and Natural Resources identified these towns as Dilasag, Dipaculao and San Luis of Aurora province; Angat and Guiguinto of Bulacan; and Bongabon, General Natividad, Guimba and Talugtog of Nueva Ecija.

Essentially a system for recycling, composting and disposal of solid wastes, the SWM plan is in compliance with Republic Act 9003, or the Ecological Solid Waste Management Act of 2000, the implementation of which will be overseen by the NSWMC.

The nine Central Luzon towns join seven other local government units from the rest of Luzon whose SWM plans covering the period 2014 to 2027 have been approved by the NSWMC, which the DENR heads.

“The Commission has given its approval because the plans are doable and include detailed actions for the next 10 years,” DENR Undersecretary for Solid Waste Management and LGU Concerns Benny Antiporda said in the statement.

He said the DENR, particularly the Solid Waste Management Division of the Environmental Management Bureau, will closely monitor the implementation of the approved SWM plans.

Cancellation and filing of charges against concerned local officials await improper or non-implementation of an approved SWM plan.

Politiko would love to hear your views on this...
Post Views: 2
Spread the love
Tags: Angat, Bongabon, Bulacan, Department of Environment and Natural Resources, General Natividad, Guiguinto, Guimba, National Solid Waste Management Commission (NSWMC), Nueva Ecija, Region III, Solid Waste Management (SWM), Talugtog
Disclaimer:
The comments posted on this site do not necessarily represent or reflect the views of management and owner of POLITICS.com.ph. We reserve the right to exclude comments that we deem to be inconsistent with our editorial standards.