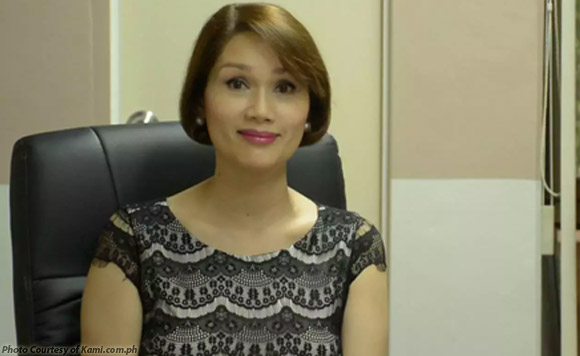 Despite being the first transgender politiko elected to the House of Representatives, Bataan 1st District Rep. Geraldine Roman has no qualms about joining the country’s military reserve force as it will provide her with the means to further serve the nation.

In the same vein, the Bataan solon has expressed her thanks to the Armed Forces of the Philippines for now allowing military applicants from the LGBT sector to join the military.

“Change is truly happening in our country now as promised by President Duterte, I am very happy with this positive and historic development and I would like to convey the commendation of the Filipino people and the appreciation of the entire Philippine LGBT community to AFP chief-of-staff Gen. Eduardo Año, to Defense Secretary Delfin Lorenzana, and to His Excellency, President Rodrigo Roa Duterte,” Roman said.

“I will also be applying to become a military officer in the AFP Reserve Force to become the first transgender military officer of the Philippine Republic. This will complement their appreciation for the LGBT community for they will see that we can exemplify the same sense of discipline, the same military professionalism, and the same love of country that the current men and women in uniform embody,” she added.

Roman said she will not be seeking special favors despite her gender affiliation as transgender woman.

“I just hope that they are aware that as a transgender woman, I will be wearing a military woman’s uniform and haircut,” she added.