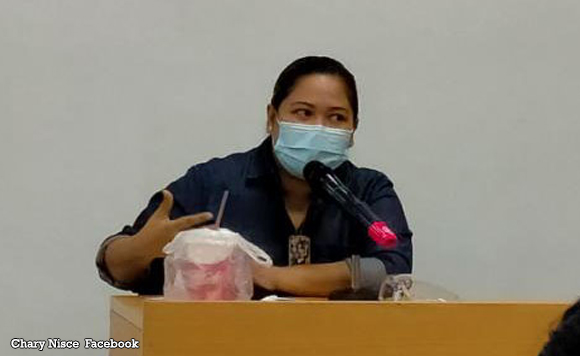 “We will re-evaluate the existing Market code, specifically, on the imposition of rental fees for market stalls, taking into consideration the prevailing rates and the guideline set forth by the DPWH,” said Nisce.

Out of the 581 stallholders occupying the permanent stalls at the City Market, 282 stallholders were billed at a lower occupancy rental fee amounting to P5,242,308 which could have been utilized to fund additional programs/projects/activities of the San Fernando.

Records also show that no Contract of Lease was executed between the city government and stallholders of 74 stalls at the City Shopping Mall and 40 stalls in the Public Market. Instead, only a certificate /award on the right to lease was issued by the Market Committee on Awards.

This resulted in sub-leasing the stalls to different persons with a possibility of a different rate from those collected by the City Market Supervisor or City Government.

Meanwhile, the management will investigate the issuance of Contracts of Lease between LGU and the occupants and furnish the same to the audit team in order to avoid such troubles.

Rehabilitation and repair of major portions of the shopping mall will also be prioritized in order to safeguard a convenient location for both stallholders, vendors, and customers.

Politiko would love to hear your views on this...
Spread the love
Tags: Market Code, Vice Mayor Chary Nisce
Disclaimer:
The comments posted on this site do not necessarily represent or reflect the views of management and owner of POLITICS.com.ph. We reserve the right to exclude comments that we deem to be inconsistent with our editorial standards.