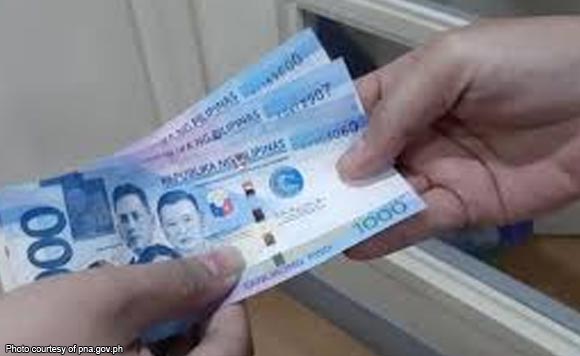 A barangay chairman in Palauig town on Sunday filed a complaint against former governor Hermogenes Ebdane Jr., who is again seeking the post, for alleged vote buying.

In his sworn statement to the provincial office of the Commission on Elections (Comelec) here, Noel A. Landero, chair of Barangay Bato, related that he was visited by Association of Barangay Chairmen (ABC) president, Eddie Aurelio, along with former barangay chairman Nel Rico, an alleged supporter of Ebdane, last Saturday.

He said Rico told him that they would meet with Tony Alves and Johnie Anoba, both incumbent councilors of Barangay Bato, so they could have a little talk.

After the two village officials arrived, he claimed that Aurelio immediately handed them a small box and said: “Ito straight Ebdane.”

He said the box that was given by Aurelio contained a total of P169,500.

Landero said he immediately went to the Comelec provincial office here to report the incident.

He filed a complaint against Ebdane and other officials listed in the sample ballot for vote buying, in violation of sections 261 and 262 of the Omnibus Election Code. (PNA)

Politiko would love to hear your views on this...
Spread the love
Tags: Barangay Bato, Commission on Elections, governor Hermogenes Ebdane Jr, Nel Rico, Noel A. Landero, Palauig town, Tony Alves
Disclaimer:
The comments posted on this site do not necessarily represent or reflect the views of management and owner of POLITICS.com.ph. We reserve the right to exclude comments that we deem to be inconsistent with our editorial standards.