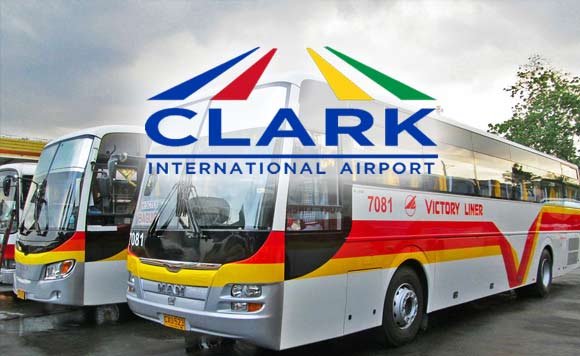 Bus company Victory Liner Inc. announced that it will start its point-to-point (P2P) services from CRK to designated terminals in Subic Bay in Olongapo and Dagupan in Pangasinan on March 12.

“Instead of disembarking in Manila-based airports and [riding] buses to Subic, Bataan, Pampanga, and Pangasinan, OFWs and tourists, both locals and [foreigners], will now be able to catch their international and local trips from Clark International Airport,” Sarmiento said.

The P2P buses will pass through the Tarlac-Pangasinan-La Union Expressway (TPLEX) and the Subic-Clark-Tarlac Expressway (SCTEX). The first trip for Clark-Subic will be at 1 a.m., and the last one at 8 p.m.

According to Sarmiento, there will also be trips from Subic to San Fernando. For the Clark-Dagupan route, Victory Liner will pick up and drop off passengers at the Clark International Airport; SM City Clark; SM City Rosales; SM City Urdaneta Central; and Victory Liner terminals in San Fernando, Dinalupihan, and Harbor Point.