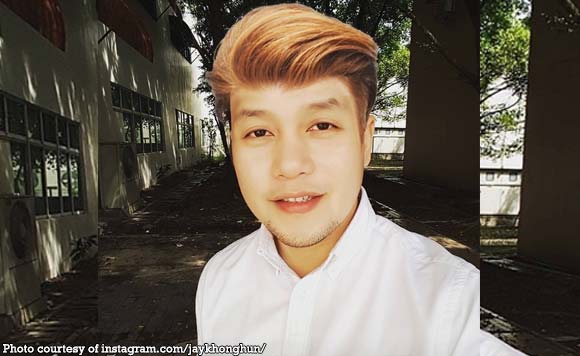 Raise your hand if you were able to recognize Subic Mayor Jon Khonghun from Vice Governor Jay Khonghun’s post.

We had to blink more than twice to confirm it’s really him. Apparently before becoming Jay’s successor to the mayorship of Subic, Jon was not bald. Since he celebrated his birthday last weekend, the elder brother Jay took to Instagram to write a message for Jon.

“Halos Sabay tayo lumaki at nangarap makatulong sa Bayan at mamamayan ng Subic..Subic is lucky to have a hard working,Trustworthy,Idealistic,Loving and Good looking Mayor.., ” his caption read. And as a true brother, he even managed to squeeze in a joke. “Tandaan mo Mas gwapo ka saken, Mas maganda lang Girlfriend ko.😂”

Politiko would love to hear your views on this...
Post Views: 1
Spread the love
Tags: Subic, Vice Governor Jay Khonghun
Disclaimer:
The comments posted on this site do not necessarily represent or reflect the views of management and owner of POLITICS.com.ph. We reserve the right to exclude comments that we deem to be inconsistent with our editorial standards.