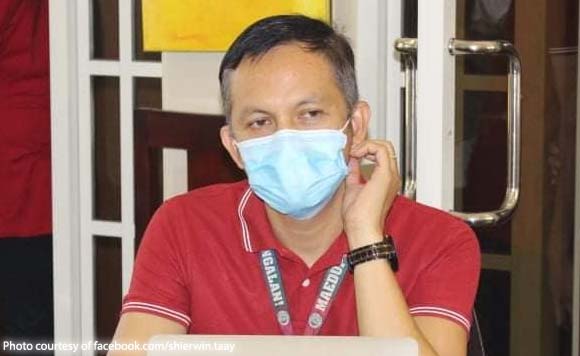 Almost 100 percent of fishing boats in the coastal town of Dingalan in Aurora province were destroyed during the onslaught of Typhoon “Ulysses,” its mayor lamented on Thursday.

Dingalan Mayor Shierwin Taay called on his constituents to help out the fisher folk in Dingalan, especially those whose boats were destroyed, leaving them with virtually nothing to earn a living.

Dingalan is a third-class municipality with more than 25,000 residents.

Politiko would love to hear your views on this...
Spread the love
Tags: Aurora, Dingalan, Typhoon “Ulysses, Ulysses
Disclaimer:
The comments posted on this site do not necessarily represent or reflect the views of management and owner of POLITICS.com.ph. We reserve the right to exclude comments that we deem to be inconsistent with our editorial standards.