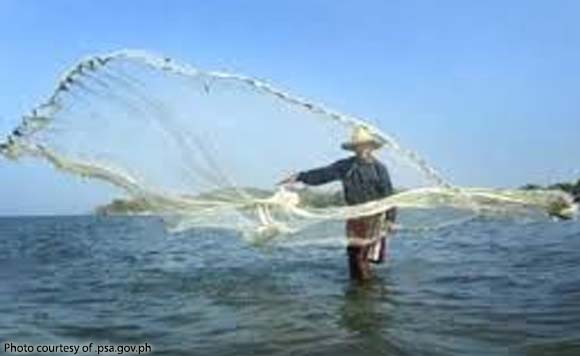 Agricultural losses due to Typhoon “Ulysses” amounted to around P126 million, according to the Provincial Disaster Risk Reduction and Management Council (PDRRMC).

The PDRRMC said in its November 16 report that the fishery sector incurred the greatest damage with P70 million in losses.

“Based on reports from the Office of the Provincial Agriculturist, our coastal towns were hardly hit due to the amount of damages in the fishery sector. Macabebe town was the hardest hit with an estimated P44.43 million damages in fishery products,” PDRRMO Head Angelina Blanco said in a Philippine Information Agency (PIA) report.

This was followed by Masantol town with P14.42 million worth of losses; Minalin— P8.36 million; and Sasmuan — P3.02 million, the report said.

The latest PDRRMC report showed that at least 539 families or 2,275 individuals are currently evacuated in 63 centers across the province.

The flooding in different towns also affected 67,474 families or 265,949 individuals, according to the PDRRMC report.

Politiko would love to hear your views on this...
Post Views: 17
Spread the love
Tags: agricultural, Pampanga, Typhoon “Ulysses”
Disclaimer:
The comments posted on this site do not necessarily represent or reflect the views of management and owner of POLITICS.com.ph. We reserve the right to exclude comments that we deem to be inconsistent with our editorial standards.