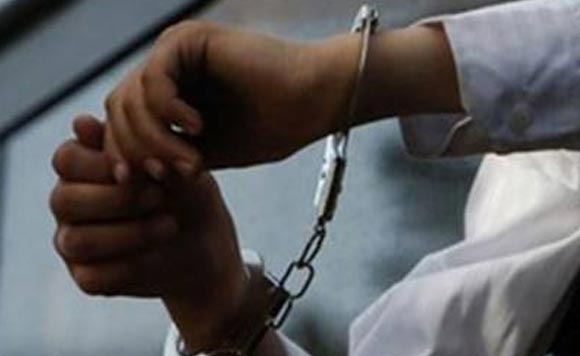 Two suspects were apprehended by the Bulacan police in separate buy-bust operations over the weekend in Pulilan and Bulacan towns.

The provincial police office identified the suspects as Benjamin Villanueva, 36, who was nabbed last Saturday morning in Pulilan, and Arlan Velasco, 28, who was caught on Sunday morning in Bulacan town.

The confiscated items were subjected to examination at the Bulacan provincial crime laboratory, while charges for violation of the Comprehensive Dangerous Drugs law are being prepared against the two.

Meanwhile, 47 bystanders were gathered by the Bulacan police across the province during its implementation of OPLAN RODY (Rid the Streets of Drunkards and Youth).

In a statement, the police said nine were reprimanded for drinking in prohibited places, nine for smoking, seven for being half-naked, 14 minors for violating the curfew, and eight others for violating other ordinances.

While all were sent home after being gathered, three were given stern warning.

The police started implementing OPLAN RODY in June to help reduce crime and illegal drugs in the country.