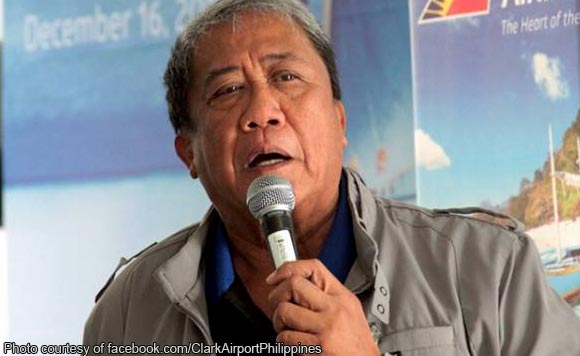 Transportation Secretary Arthur Tugade ordered Thursday the immediate dismissal of an officer of Land Transportation Office (LTO) in Tarlac who was arrested in an anti-drug operation.

Tugade directed LTO Chief Edgar Galvante to fire LTO Tarlac officer-in-charge Rodel Yambao, who was nabbed on Wednesday, May 9, in an operation conducted by the Tarlac Police together with the operatives of the Philippine Drug Enforcement Agency (PDEA).

According to the police report, nine sachets of suspected shabu, a hand grenade, and bullets for an undertermined hand gun were seized in Yambao’s residence in Barangay San Roque.

Yambao, who has been listed as a high value target, is now in police custody and will have to face charges on possession of illegal drugs and illegal possession of firearms and ammunition.

He also ordered Galvante to look into Yambao’s profile and investigate if he was involved in any form of corrupt practices during his term.

Tugade warned all employees under Department of Transportation (DOTr) and its attached agencies that zero tolerance is imposed to those who will get involved in corruption and with the illegal drugs.

Politiko would love to hear your views on this...
Spread the love
Tags: illegal drugs, immediate dismissal, Land Transportation Office, Tarlac, Tarlac LTO officer, Transportation Secretary Arthur Tugade
Disclaimer:
The comments posted on this site do not necessarily represent or reflect the views of management and owner of POLITICS.com.ph. We reserve the right to exclude comments that we deem to be inconsistent with our editorial standards.