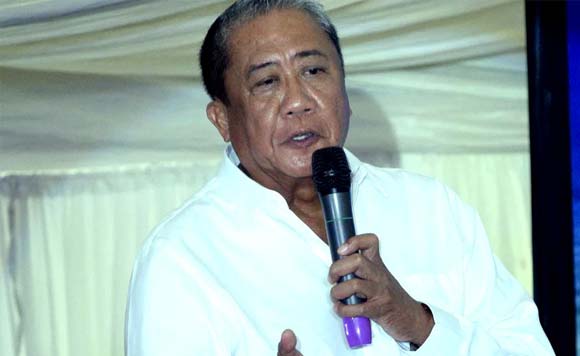 Traveling from Calamba in Laguna to the Clark International Airport (CRK) and vice versa will take only one and a half hours once the North-South Commuter Railway (NSCR) is finished, according to Transportation Secretary Arthur Tugade.

Politiko would love to hear your views on this...
Spread the love
Tags: Arthur Tugade, Calamba, NSCR
Disclaimer:
The comments posted on this site do not necessarily represent or reflect the views of management and owner of POLITICS.com.ph. We reserve the right to exclude comments that we deem to be inconsistent with our editorial standards.