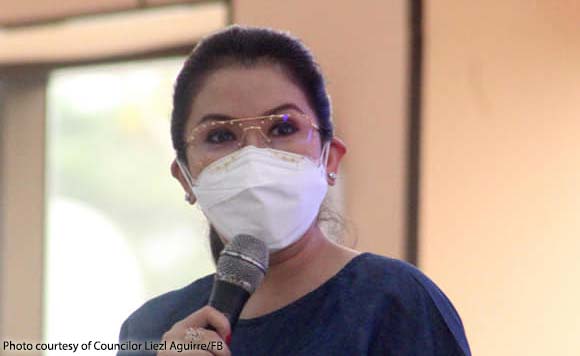 A lady solon has suggested a pre-audit system in the disbursement of public funds to prevent controversies involving the findings of the Commission on Audit (COA) on various government agencies.

House Committee on People’s Participation chairperson and San Jose Del Monte City Rep. Florida Robes said that while the process of pre-audit may be lengthy, it could dramatically prevent questions on disbursements and use of public funds.

Under Robes’ proposal projects and contracts will be audited before funds are released. The process protects the credibility of institutions as well as elected and appointed officials while in service.

“With the controversy hounding the Department of Health and other government agencies and instrumentalities, this affects the credibility of our officials, our institutions and the delivery of goods and services. It is the Filipino people who suffer,” Robes said.

Under the proposal, all expenditures and uses of public funds pertaining to infrastructure projects, procurement of goods and consulting services, including lease of goods and real property, of any branch, office agency or instrumentality of the government shall undergo mandatory pre-audit before funds are released.

To avoid delays in the disbursements, the Commission on Audit (COA) shall issue a Certificate of Pre-Audit within a period of 15 days from receipt of all pertinent documents.

If the COA does not issue a certificate, it is mandated to decline the issuance of the same, on valid and legal grounds within a period of 15 days from receipt of all pertinent documents relative to the intended disbursement of public funds.

The measure will create a Pre-Audit Office at the COA for the manpower requirement of the new system.

COA will be tasked to submit an annual report to the President of the Philippines and to Congress on the status of the implementation of the pre-audit system not later than June 30 of every year following its approval.

Politiko would love to hear your views on this...
Spread the love
Tags: COA, Rida Robes, San Jose del Monte City
Disclaimer:
The comments posted on this site do not necessarily represent or reflect the views of management and owner of POLITICS.com.ph. We reserve the right to exclude comments that we deem to be inconsistent with our editorial standards.