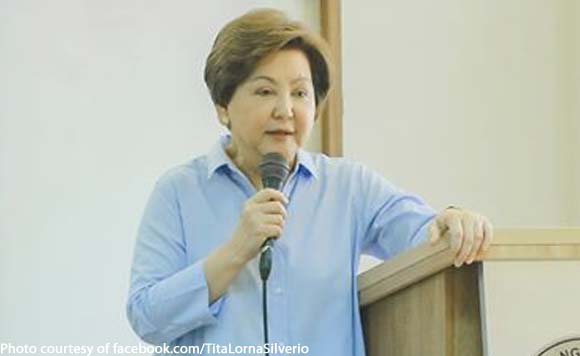 On her Facebook page, she posed a poll question answerable by a yes or no. “Are you in favor of banning kids 13 years and old below from using social media?,” she asked.

According to the congresswoman, Congress is currently working on House Bill No. 5307 that will disallow kids of the mentioned age range from accessing social media.

People have increasingly been attached to their phones because of the rise of cheap ones and accessible internet connection.

And as young folks are the ultimate digital natives, the house bill aims to educate them without the noise of social media and keep their impressionable minds away from some of the corruptive content available online.

Many in the comments section agreed with the proposed bill; how about you?

Politiko would love to hear your views on this...
Spread the love
Tags: Bulacan, congresswoman, representative Tita Lorna Silverio, Third District
Disclaimer:
The comments posted on this site do not necessarily represent or reflect the views of management and owner of POLITICS.com.ph. We reserve the right to exclude comments that we deem to be inconsistent with our editorial standards.