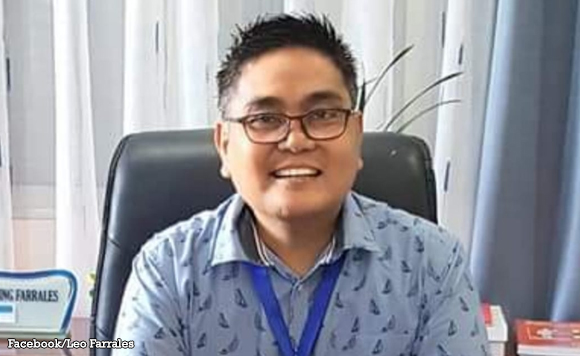 Do you want to get to know San Felipe Mayor Leo Farrales?

Just take a look at his inspirations and you would more or less get a glimpse of who he is as a person, particularly as a public servant.

The mayor named four people who have been inspiring him to give his trustworthy service to San Felipe.

See his photo with his idols here:

Politiko would love to hear your views on this...
Spread the love
Tags: Leo Farrales
Disclaimer:
The comments posted on this site do not necessarily represent or reflect the views of management and owner of POLITICS.com.ph. We reserve the right to exclude comments that we deem to be inconsistent with our editorial standards.