The mayor has been found! San Manuel Mayor Donya Tesoro shared a viral hilarious video looking for the lost mayor 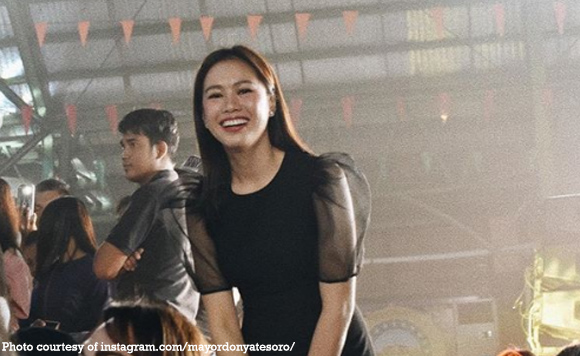 If you’re looking for some laughs, San Manuel Mayor Donya Tesoro just re-shared a hilarious video on her Instagram stories.

It was a video of a group of friends in a circle, seemingly playing an Ouija board game but instead of chanting a tribal tune, they were saying, “Mayor, mayor, nasaan ka?” Mayor Tesoro was such a trouper, she answered “Here!”

She tagged her friend Jeffrey Pelayo on her stories.

Politiko would love to hear your views on this...
Post Views: 22
Spread the love
Tags: Instagram
Disclaimer:
The comments posted on this site do not necessarily represent or reflect the views of management and owner of POLITICS.com.ph. We reserve the right to exclude comments that we deem to be inconsistent with our editorial standards.