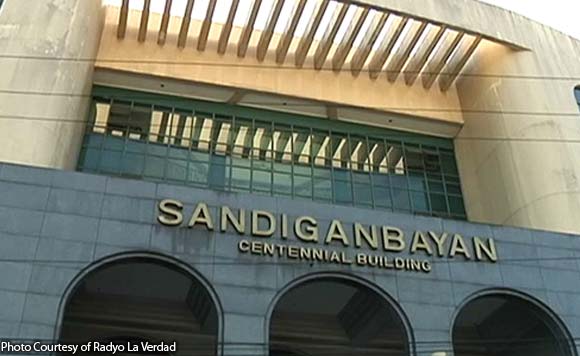 Former Nueva Ecija governor Aurelio Umali has asked the Sandiganbayan 2nd Division to suspend the proceedings over the charges he facing concerning the alleged irregular implementation of agricultural development programs in 2005.

Umali explained in his motion to the anti-graft court that the Office of the Ombudsman which filed the charges has yet to resolve his motion for reconsideration which sought the junking of the charges.

“For a systematic approach on the proceedings of the present case and to give courtesy to the Office of the Ombudsman, it may be more prudent to, in the meantime, defer the determination of probable cause and to hold in abeyance all other Court proceedings,” read his motion.

The Ombudsman charged Umali with four counts of graft and three counts of malversation.

Back in 2005, Umali, when he Nueva Ecija representative, picked the Samahan ng mga Manininda ng Prutas sa Gabi Inc. (SMPGI) as project partner in the implementation of agricultural development programs funded by the his office and the Department of Agriculture (DA).

However, the Ombudsman alleged SMPGI was not qualified to do the projects and that it was chosen without undergoing the required public bidding.

Politiko would love to hear your views on this...
Post Views: 0
Spread the love
Tags: Department of Agriculture (DA), governor Aurelio Umali, Nueva Ecija, Office of the Ombudsman, Samahan ng mga Manininda ng Prutas sa Gabi Inc. (SMPGI), Sandiganbayan
Disclaimer:
The comments posted on this site do not necessarily represent or reflect the views of management and owner of POLITICS.com.ph. We reserve the right to exclude comments that we deem to be inconsistent with our editorial standards.