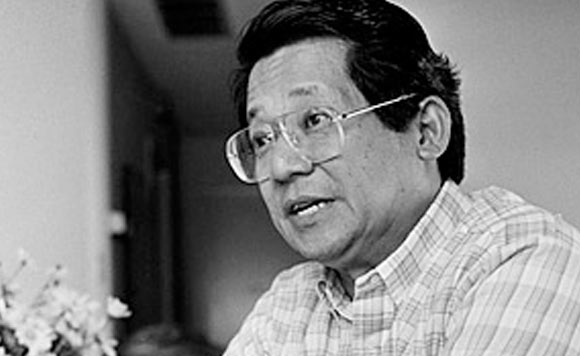 The province of Tarlac is remembering the 35th death anniversary on Tuesday of former Senator Benigno “Ninoy” Aquino, Jr. with a number of activities for the public.

“Today, Aug. 21, we commemorate the 35th death anniversary and martyrdom of our kababayan, former Senator Ninoy Aquino,” the Tarlac Provincial Tourism Office said in a post on its Facebook page.

The tourism office said the Aquino Museum in San Miguel, Tarlac City will be open to visitors for free from 8 a.m. to 5 p.m.

A free film showing of “The Last Journey of Ninoy” was also set at 10 a.m.

And a mass at 4 p.m. at the Aquino Center will cap the daylong commemoration.

Aquino, the political nemesis of former President Ferdinand Marcos who reigned in power from Dec. 1965 up to Feb. 1986, was assassinated on Aug. 21, 1983 upon arrival at the Manila airport from the United States where he went on exile.

The government has declared Aug. 21 of every year as a special holiday in honor of Aquino, whose assassination sparked mass actions that led to the ouster of Marcos through the bloodless People Power Revolution, restoring freedom and democracy in the country.

Politiko would love to hear your views on this...
Spread the love
Tags: ", former Senator Benigno "Ninoy" Aquino Jr, former Senator Ninoy Aquino, kababayan, San Miguel, Tarlac, Tarlac City
Disclaimer:
The comments posted on this site do not necessarily represent or reflect the views of management and owner of POLITICS.com.ph. We reserve the right to exclude comments that we deem to be inconsistent with our editorial standards.