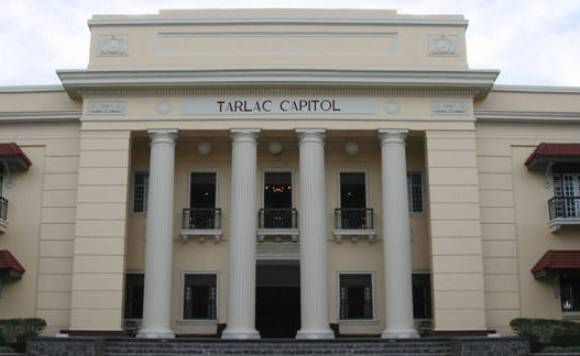 The Tarlac provincial government expressed its thanks to an ABS-CBN reporter for bringing attention to the plight of 18 construction workers who were seen trying to walk home to their Tarlac hometown from Parañaque City.

“The PNP Directorate for Community Relations was able to provide a large truck, enough for them to implement social distancing, brought them home,” according to the officials.

“Thanks to ABS-CBN’s Jervis Manahan and the PNP for bringing home our beloved Tarlaqueños,” the LGU said on its Facebook page.

According to Manahan’s report, the 18 construction workers lost their jobs due to the Luzon-wide lockdown and so decided to go back home to help feed their families.

Unfortunately, they couldn’t find a ride. They were spotted resting in Quezon City after eight hours of walking.

Politiko would love to hear your views on this...
Post Views: 9
Spread the love
Tags: Directorate for Community Relations, Luzon-wide lockdown, Parañaque City, Philippine National Police (PNP), Tarlac hometown, Tarlac Provincial Government
Disclaimer:
The comments posted on this site do not necessarily represent or reflect the views of management and owner of POLITICS.com.ph. We reserve the right to exclude comments that we deem to be inconsistent with our editorial standards.