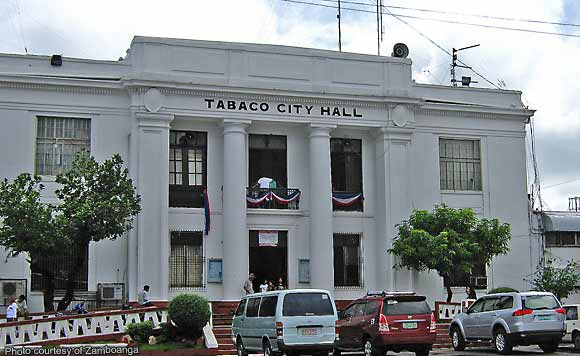 Local government efforts to strengthen education in Tarlac proved to be fruitful.

The Philippine Statistics Authority in Tarlac said the province posted a 99-percent literacy rate among its 1,078, 816 household population, according to the most recent census.

The figure is higher than the province’s 98.7-percent average literacy rate in 2010, with 99 percent for males and 99.1 percent for females.

Provincial spokesperson Arvin Cabalu credited this new record to the education program of the local government.

“The very high literacy rate that the province garnered is a testament that the programs of Gov. Susan Yap under its Edukasyon at Trabaho Muna are in place and have a direct effect on the people and the students,” Cabalu said.

Statistics show that 32.1 percent of residents aged 5 years and above had attended or completed elementary education, while 42.4 percent reached or finished high school.

Politiko would love to hear your views on this...
Spread the love
Tags: Gov. Susan Yap, Philippine Statistics Authority, Provincial spokesperson Arvin Cabalu, Tarlac
Disclaimer:
The comments posted on this site do not necessarily represent or reflect the views of management and owner of POLITICS.com.ph. We reserve the right to exclude comments that we deem to be inconsistent with our editorial standards.