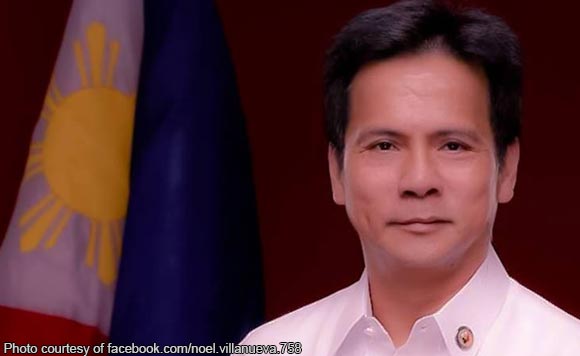 Tarlac 3rd District Representative Noel Villanueva is beaming with pride after a Tarlaqueno student he helped was a major winner in a recently-held international math contest.

Villanueva congratulated Roenz Joshlee Timbol for being a Gold medalist in the 2018 International Mathematics Competition held in Singapore.

According to local reports, the Philippines finished first in the competition after bagging 27 gold medals, 53 silver and 116 bronze, beating China, Taiwan, Vietnam and Indonesia.

Villanueva shared a message sent to him by Timbol in mid-September, thanking him for extending financial support.

Timbol told the politiko that he was the student from Tarlac City who approached him for financial support for the math contest. “Thank you po, kahit di niyo kami constituent, yet (you) nagbigay po kayo,” Timbol wrote.

Villanueva expressed hope that Timbol will be an inspiration to his fellow young Tarlaquenos.

Politiko would love to hear your views on this...
Spread the love
Tags: 2018 International Mathematics Competition, Noel Villanueva, Roenz Joshlee Timbol, Singapore, Tarlac
Disclaimer:
The comments posted on this site do not necessarily represent or reflect the views of management and owner of POLITICS.com.ph. We reserve the right to exclude comments that we deem to be inconsistent with our editorial standards.