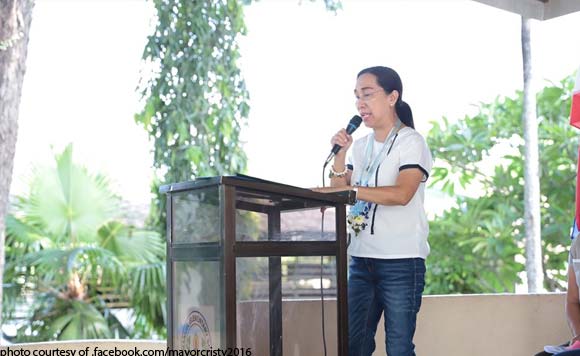 Mayor-elect Cristy Angeles of Tarlac City has some belated words to say to her constituents.

[We have attained 112,246 or 71.56% of the overall number of votes in the past election. This is proof of the continuous unity and cooperation of Tarlaqueños that was merged by one pure goal. Thank you very much and we won’t disappoint you.]”

Politiko would love to hear your views on this...
Spread the love
Tags: constituents, Facebook post, Mayor-elect, Tarlac City
Disclaimer:
The comments posted on this site do not necessarily represent or reflect the views of management and owner of POLITICS.com.ph. We reserve the right to exclude comments that we deem to be inconsistent with our editorial standards.