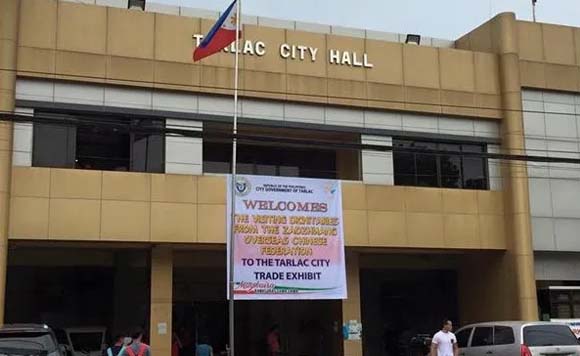 Opposition Senator Leila de Lima has extended her appreciation to the Tarlac City council for conveying its support to her bill calling for a stop to extrajudicial killings (EJK).

De Lima, the primary author of Senate Bill 1842 or the “Anti- Extrajudicial Killings Act of 2020” said she is grateful to know that Filipinos “have another defender in the City Council of Tarlac.”

“This is to convey my deepest appreciation to the Tarlac City Council for initiating and adopting City Council Resolution VIII-37-568 last 29 September 2020, in support of SB 1842 or the Anti- Extrajudicial Killings Act of 2020,” she said in a letter.

“The adoption of this City Council Resolution affirms the truth behind extrajudicial killings and highlights the need for the establishment of an unequivocal policy along with a decisive response from our government,” said De Lima.

Under City Council Resolution VIII-37-568, it is stated that “the Sangguniang Panlunsod ng Tarlac, hereby, conveys its strong support for the Senate Bill No. 1842, authored by Senator Leila De Lima, which seeks to hold those who ordered and cooperated in the commission of [EJKs] liable as the actual killer themselves.”

“EJKs are linked, not just to ex-convicts with drug-related cases, but also human rights defenders and critics of the government, including activists, journalists, church leaders, trade union leaders, indigenous and peasant leaders, and individuals who are members of groups affiliated with the political left,” part of the resolution read.

Politiko would love to hear your views on this...
Post Views: 4
Spread the love
Tags: Anti- Extrajudicial Killings Act of 2020, anti-EJK bill, Senator Leila de Lima, Tarlac City, Tarlac City council
Disclaimer:
The comments posted on this site do not necessarily represent or reflect the views of management and owner of POLITICS.com.ph. We reserve the right to exclude comments that we deem to be inconsistent with our editorial standards.