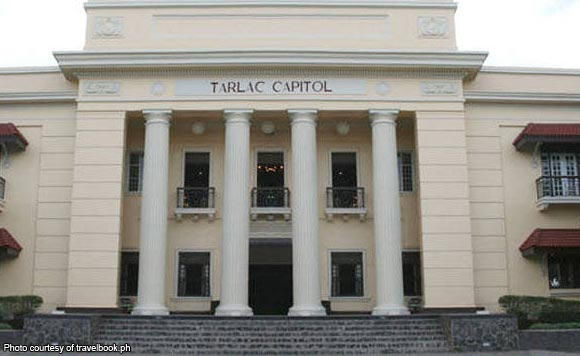 The provincial government of Tarlac was flagged by the Commission on Audit (COA) over the poor utilization of its P1.03 billion local development fund, as well as the inefficiency of local officials in implementing planned projects.

According to the 2018 annual audit report, Tarlac was only able to disburse 22.53 percent, leaving P797.68 million of its budget idle in state coffers.

However, according to Tarlac’s Provincial Planning and Development Office (PPDO), the concerned financial accomplishment rate pertained only to “actual payment” for the province’s projects and activities implemented last year.

“There were other programs and projects in 2018 that were not yet paid during the year because the pertinent disbursement vouchers were not yet processed,” the PPDO said in the report.

PPDO explained that if the “physical accomplishment rate” was used, it would be around 53.35 percent.

State auditors countered by asserting that, while PPDO’s explanation is “valid”, both rates were still below the ideal of 100 percent utilization rate, running against government policy of “intensifying spending of development funds.”

In addition, COA tagged the slow implementation of development projects despite being planned months before the budget year.

“The 4th Quarterly Report on Government Programs Projects and Activities (PPAs) for development funds showed that only two projects were fully completed in 2018,” COA said, referring to the construction of a waste management facility and an office in two local hospitals.

COA ordered the provincial government to maximize the use of local development funds so that benefits can be enjoyed by their constituents.

In the report, Tarlac assured the state auditing agency that the issues will be addressed accordingly.

Politiko would love to hear your views on this...
Tags: Commission on Audit, Programs Projects and Activities, provincial government of Tarlac, Tarlac
Disclaimer:
The comments posted on this site do not necessarily represent or reflect the views of management and owner of POLITICS.com.ph. We reserve the right to exclude comments that we deem to be inconsistent with our editorial standards.