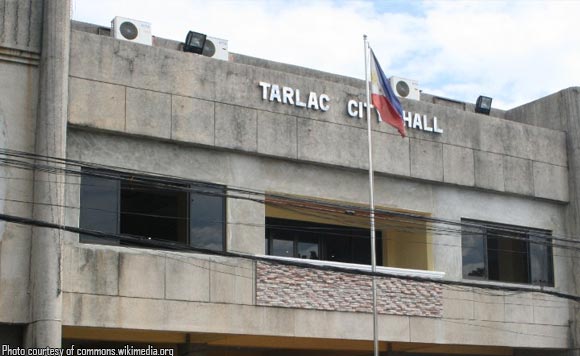 The engineering office of Tarlac province’s first district is proud of its achievements in infrastructure.

In 2017, the office has completed 42 kilometers of road amounting to P673 million, in projects under the Department of Public Works and Highways (DPWH.).

According to Tarlac district engineer Erelina Santos, the projects include 4 kilometers of national roads, and 4.45 kilometers of secondary roads and tertiary roads. The district also built a P14 million worth of 31-lineal meter expanse.

The district office also boasts its 28 flood control projects which were made to mitigate the excessive flooding during the rainy season.

“We also completed projects funded by non-infrastructure agencies such as the ten-kilometer FMR of the Department of Agriculture amounting to P57 million and 20 school buildings of Department of Education worth more than P63 million,” Santos added.

Politiko would love to hear your views on this...
Post Views: 21
Spread the love
Tags: Anao, Camiling, Department of Public Works and Highways (DPWH), Erelina Santos, f Tarlac province, farm-to-market roads (FMRs), Gerona, Mayantoc, Moncada, Paniqui, Pura, Ramos, San Clemente, San Jose, San Manuel, Santa Ignacia, Victoria
Disclaimer:
The comments posted on this site do not necessarily represent or reflect the views of management and owner of POLITICS.com.ph. We reserve the right to exclude comments that we deem to be inconsistent with our editorial standards.