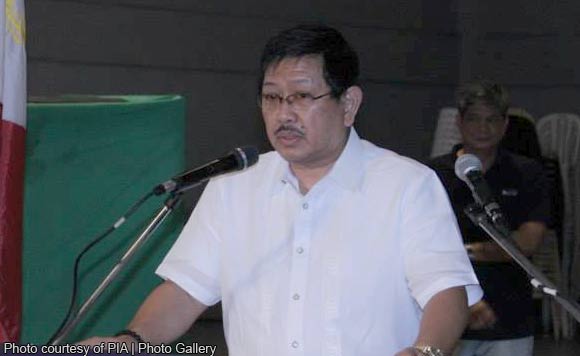 The Association of Local Social Welfare and Development Officers of the Philippines, Incorporated (ALSWOPI) has named Angeles City Mayor Ed Pamintuan as its 2017 Gawad Parangal Most Outstanding Local Chief Executive of the Philippines for social services.

The Pampanga politiko formally received the award during the 21st ALWDOPI National Convention and General Assembly held on April 26 at the SMX Center in Davao City.

The award is given to local chief executives in the Philippines who have outstanding social welfare and development programs.

“This recognition will inspire not only me but also our employees in the local government, who have been tirelessly supporting our frontline services ever since. I offer this award to all our social workers who have shown dedication and staunch adherence to their mandates,” Pamintuan said.

Among the Angeles City mayor’s notable projects are the establishment of MediKalinga satellite surgical center, the first public college, the first public cemetery in the city, and the modernization of the city’s public hospital.

Politiko would love to hear your views on this...
Post Views: 0
Spread the love
Tags: 2017 Gawad Parangal, ALSWOPI, Angeles City Mayor Ed Pamintuan, SMX Center in Davao City
Disclaimer:
The comments posted on this site do not necessarily represent or reflect the views of management and owner of POLITICS.com.ph. We reserve the right to exclude comments that we deem to be inconsistent with our editorial standards.