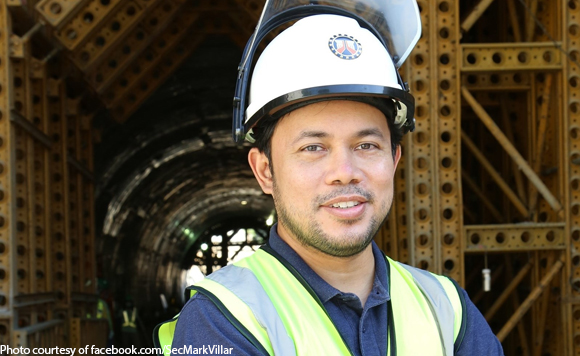 The temporary opening of the 8.2-kilometer Subic Freeport Expressway (SFEX) has been extended until its full completion next month, according to NLEX Corp.

The new and expanded section of SFEX will remain open from 6 a.m. to 6 p.m. until the highway is completed in February.

“This is to provide continued convenience to motorists already using the new expressway, and for those who will be traveling to and from the Subic area,” NLEX Corp. said in a statement.

The partial opening was supposed to last only until January 15 to give way to the construction of the remaining works.

But NLEX said its assessment showed that the new road could stay open during these hours despite ongoing construction in other portions of SFEX.

“We are keeping the new SFEX road partially open to the motoring public up to its target completion in February,” Public Works Secretary Mark Villar said.

“With this, we can continue providing faster and safer access to and from Subic especially for businesses and logistics companies operating in the area as well for tourists,” he added.

The P1.6-billion SFEX Capacity Expansion project aims to increase the road capacity of SFEX from one lane in each direction to two lanes in each direction with the construction of two additional lanes, bridges, and a new tunnel.

It intends to improve traffic safety, provide additional road capacity, and reduce travel time to and from Subic Bay Freeport.

Politiko would love to hear your views on this...
Post Views: 22
Spread the love
Tags: Freeport Expressway, NLEX Corp., Subic, Subic Freeport Expressway
Disclaimer:
The comments posted on this site do not necessarily represent or reflect the views of management and owner of POLITICS.com.ph. We reserve the right to exclude comments that we deem to be inconsistent with our editorial standards.