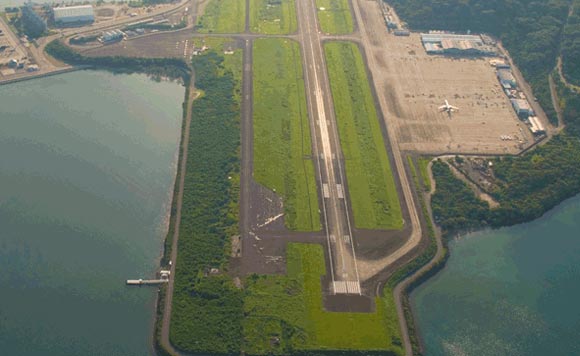 She also enumerated eight projects worth P502 million that were funded through the Procurement Service of the Department of Budget and Management.

The rest are the Movement Area Ground Signages for aircraft directional guidance on the ground, Air Passenger Boarding Bridges or TUBES (that connects the aircraft to the terminal building), Airport Rescue & Firefighting Vehicles, and Automatic Dependent Surveillance-Broadcast (the next generation RADAR).

“Thanks to Senator Richard ‘Dick’ Gordon, the SBMA was able to acquire funds to push for the rehabilitation of the Subic Bay International Airport for the growth of the Freeport and the surrounding areas of Olongapo, Zambales and Bataan,” Eisma said.

Transportation Secretary Arthur Tugade had said earlier that the SBIA could return to operation next year.

The SBIA was once the Asia One hub of Federal Express after it was rehabilitated years after the Americans left the former U.S. naval base in 1992. UPS and DHL also followed.

However, the cargo operators transferred to China in 2009.