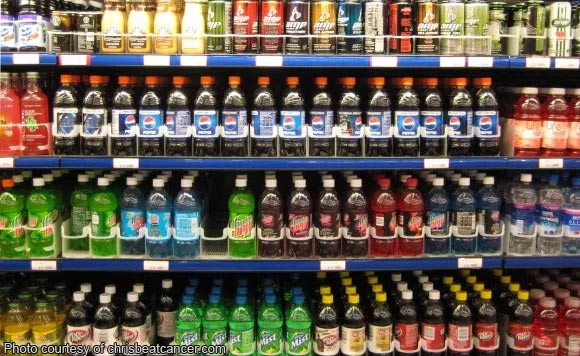 Nueva Ecija 1st District Representative Estrellita Suansing is proposing to regulate the airing of commercials of sugar-sweetened beverages (SSB) to lessen the exposure of children to sugary drinks.

The Nueva Ecija politiko, in her proposed measure, wants to limit the airing of SSB commercials in radio, television, and cable television between 2:30PM and 7:30PM from Mondays to Fridays and between 7:30AM and 7:30PM during weekends.

Suansing said there is a need to balance the effect of SSBS among children.

“Parents are encouraged to closely monitor their children in order to regulate their consumption of sugar sweetened beverages and encourage them to eat healthy meals. On the part of the government, regulating the airing of advertisements of sugar sweetened beverages is a right step in lessening the exposure of children to sugary drinks,” Suansing said.

“Children’s frequent consumption of sugar sweetened beverages leads to several illnesses which are attributable to high sugar level in the blood stream,” she added.

Politiko would love to hear your views on this...
Post Views: 0
Spread the love
Tags: children, eat healthy meals, Estrellita Suansing, Nueva Ecija, sugar-sweetened beverages (SSB), sugary drinks
Disclaimer:
The comments posted on this site do not necessarily represent or reflect the views of management and owner of POLITICS.com.ph. We reserve the right to exclude comments that we deem to be inconsistent with our editorial standards.