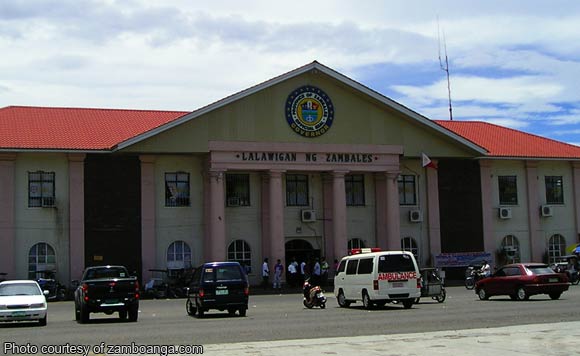 Residents of Zambales urged the provincial government to cancel the permits of four mining companies that are destroying their communities.

The operations of these companies in Santa Cruz and Candelaria have destroyed roads and contaminated the rivers, farmlands, fishponds, creeks and part of the shoreline. The groups also accused the companies of irregularities in their permits.

While representatives of the mining companies denied the allegations, Zambales Vice Gov. Angel Magsaysay warned them that the provincial government has the primordial obligation to protect its citizens and its environment.

“Mining should not render destruction to the livelihood of the residents. They should be responsible for the environment and bring economic development, instead,” she said.

Politiko would love to hear your views on this...
Post Views: 6
Spread the love
Tags: Benguet Nickel Mines Inc., Candelaria, Concerned Citizens of Santa Cruz, Eramen Minerals Inc., LNL Archipelago Minerals Inc., mining companies, Vice Gov. Angel Magsaysay, Zambales, Zambales Diversified Metals Corp.
Disclaimer:
The comments posted on this site do not necessarily represent or reflect the views of management and owner of POLITICS.com.ph. We reserve the right to exclude comments that we deem to be inconsistent with our editorial standards.