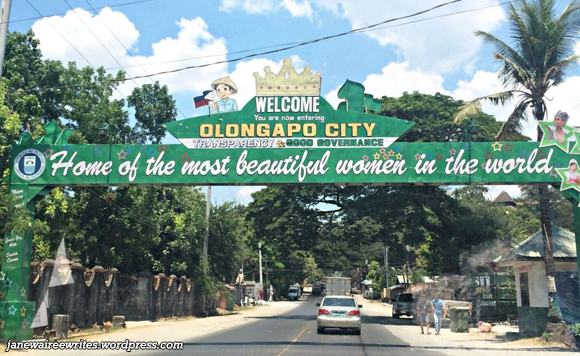 Gordon’s mother Veronica Tagle is the daughter of the Filipino patriot Jose Tagle, who took part in the Philippine Revolution in Imus/

He was also instrumental in the passage of RA 4645 or the Charter of the City of Olongapo, which paved the way for the municipality to become a city.

Politiko would love to hear your views on this...
Spread the love
Tags: Olongapo, president Rodrigo Duterte, Subic Bay Freeport Zone, Subic Freeport
Disclaimer:
The comments posted on this site do not necessarily represent or reflect the views of management and owner of POLITICS.com.ph. We reserve the right to exclude comments that we deem to be inconsistent with our editorial standards.