Speaker Arroyo says SCTEx her most important legacy to Kapampangans 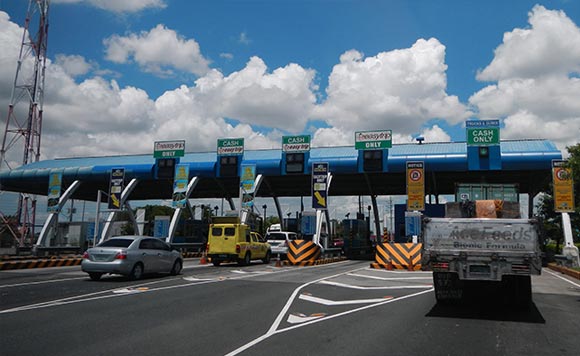 Former President and now Speaker Gloria Macapagal-Arroyo has cited that her “most important legacy to the Kapampangans” was the construction of the Subic-Clark-Tarlac Expressway (SCTEx).

In her Facebook page, Arroyo shared a photo of the 93.77-kilometer SCTEx.

Citing the post of the Department of Public Works and Highways (DPWH), she said that with the construction of SCTEx, travel time from Subic to Tarlac was reduced from two and a half hours to only an hour.

From North Luzon Expressway (NLEX) in Balintawak, Quezon City, going to Subic is now an hour faster, she said.

Travel time to Baguio is reduced by about an hour when passing through the Tarlac portion of the expressway and avoiding several town centers where traffic is heavy.

SCTEx is a flagship project of the Bases Conversion and Development Authority (BCDA) under the Arroyo administration.

The breaking ground of the project took place in April 2005 and its full operation started in July 2008.

Politiko would love to hear your views on this...
Spread the love
Tags: Bases Conversion and Development Authority, Department of Public Works and Highways, Speaker Gloria Macapagal-Arroyo, Subic-Clark-Tarlac Expressway
Disclaimer:
The comments posted on this site do not necessarily represent or reflect the views of management and owner of POLITICS.com.ph. We reserve the right to exclude comments that we deem to be inconsistent with our editorial standards.