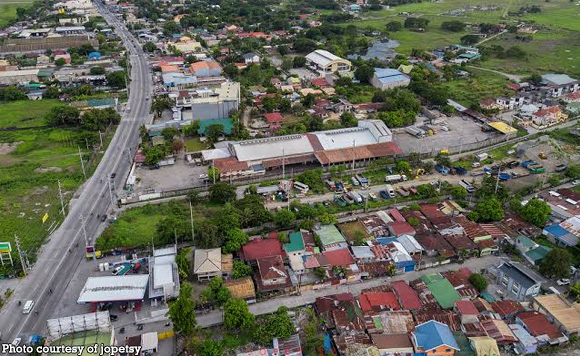 A P92.3 million province-wide administration software has yet to be utilized, as inadequate internet connections in 17 municipalities in Tarlac slowed down its installation to a crawl.

According to the 2018 annual audit report by the Commission on Audit (COA), this has deprived the province of additional revenue, particularly from more efficient collections of taxes and fees, as well as greater transparency in local administration.

“Because of the delay in completing the project, the specific objective of the project and the ultimate outcome sought to be achieved has not yet been realized,” the state auditing agency stated.

On July 20, 2017, Tarlac entered into a contract with Geodata Solutions, Inc. for the procurement of a unified real property system: Property Assessment and Tax Administration System (PATAS), with all its bells and whistles.

PATAS is described as powerful administration system which will facilitate faster tax transactions through automation and computerization.

State auditors noted that despite complete delivery of all the necessary hardware, and a notice to proceed being issued on August 1, 2017, PATAS is yet to be implemented a year after – with the expiry of the contract.

“It was explained that the project requires an internet service, of at least five mpbs, that is exclusively dedicated for the PATAS. While most LGUs have internet connections, the strength and capacities, however, are not sufficient to accommodate the project requirement,” the provincial assessor explained in the report.

According to state auditors, the signed contract placed the responsibility to supply the required DSL/Broadband internet lines on the municipalities themselves.

COA called on Tarlac Governor Susan Yap to request the concerned municipal mayors to provide the necessary internet connection to finally implement the big-ticket IT system. #