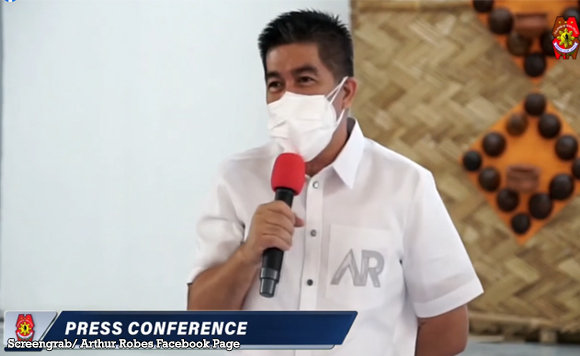 He immediately tracked down the murderer of two slain kids in Gumaoc East last May 12. Two suspects have been arrested because of the joint forces of Mayor Robes, Congresswoman Rida Robes, PNP, and the PNP-CJDSM.

Peace is one of Mayor Robes’ priorities in San Jose del Monte, Bulacan.

Politiko would love to hear your views on this...
Spread the love
Tags: Mayor Arthur Robes
Disclaimer:
The comments posted on this site do not necessarily represent or reflect the views of management and owner of POLITICS.com.ph. We reserve the right to exclude comments that we deem to be inconsistent with our editorial standards.