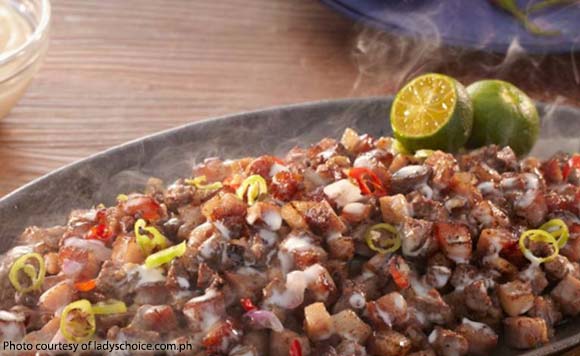 The Quest Hotel and Conference Center at the Clark Freeport served local delicacies to foreign and local delegates at the 2021 FIBA Asia Cup Qualifiers.

In a statement, the hotel shared that authentic and home-grown dishes were featured on their menu for the international competition’s participating teams.

“Some of the local fares that were served include kaldereta, banana cue, tocino, pindang, and sisig,” the hotel said.

According to Mabel Lopez-Roman, Quest Hotel’s executive assistant manager at Quest Hotel, “delegates have been enjoying some of the dishes served to them especially the ‘sisig’.”

“Sisig is a popular dish in the world and it was even featured by Anthony Bourdain. So, we really made it a point that we serve it. Actually, guests were already asking for it at their first day here,” Roman said.

The dish was also served to the delegates of the Philippine Basketball Association (PBA) during their bubble competition here last year.

“The banana cue was served with chopped peanuts and sesame seeds on top. It’s very popular with the players, and delegates from Indonesia kept going back for more,” Roman said.

Politiko would love to hear your views on this...
Spread the love
Tags: Clark bubble, FIBA, hotel
Disclaimer:
The comments posted on this site do not necessarily represent or reflect the views of management and owner of POLITICS.com.ph. We reserve the right to exclude comments that we deem to be inconsistent with our editorial standards.