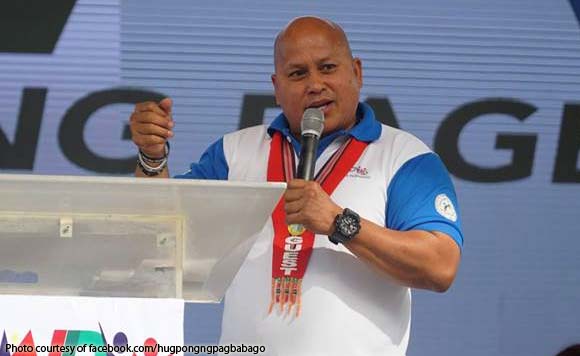 The event is slated at 8 a.m. at the Hiyas Pavilion, Hiyas ng Bulacan Convention Center in Malolos City.

The governor said it is important for solo parents to feel “that they have a partner in providing for the needs of their family, and that the Provincial Government of Bulacan supports their goals of giving a better future for their children.”

Meanwhile, some 460 Child Development Workers are also expected to show up at the annual assembly, which is organized by the provincial social welfare and development office.

Part of the program is an Orientation on First Aid and Disaster Management, dispensation of anti-flu vaccine, and showcasing of talents of solo parents.(END)

Politiko would love to hear your views on this...
Spread the love
Tags: Bulacan province, Governor Wilhelmino Sy-Alvarado, Malolos City, Philippine National Police, Ronald "Bato" dela Rosa, Valentine’s Day
Disclaimer:
The comments posted on this site do not necessarily represent or reflect the views of management and owner of POLITICS.com.ph. We reserve the right to exclude comments that we deem to be inconsistent with our editorial standards.