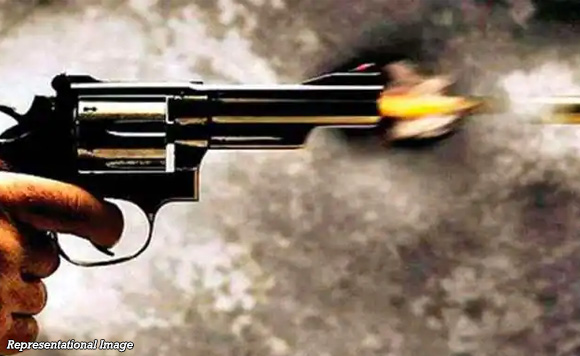 A shootout involving the security detail of two mayoral candidates in General Tinio town in Nueva Ecija led to the arrest of 24 persons including four who were wounded during the encounter.

The Punto report quoted Eblahan as saying that: “Upon arrival of the responding officers, they saw one white Nissan Navarra and a gray Ford Raptor both penetrated with multiple gun shots and four wounded personnel of mayoralty candidate Bote.”

Authorities said they confiscated from the 19 other men five M16 rifles, 11 .45 pistols, three 9mm pistols, a .40 pistol and a 12-gauge shotgun, police said.

The police said they also seized several live ammunition for the firearms.

Politiko would love to hear your views on this...
Spread the love
Tags: Central Luzon, Election Day, Nueva Ecija
Disclaimer:
The comments posted on this site do not necessarily represent or reflect the views of management and owner of POLITICS.com.ph. We reserve the right to exclude comments that we deem to be inconsistent with our editorial standards.