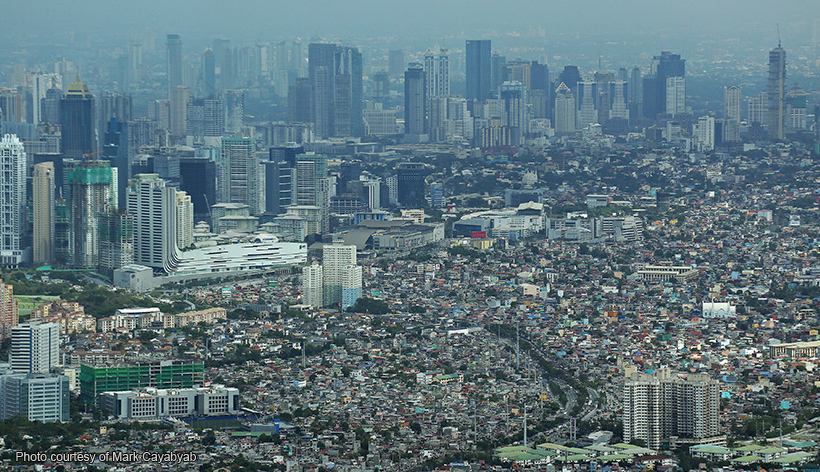 Since New Clark City is set to rise on November of this year, Senator Win Gatchalian sees the opportunity to transfer the seat of the national government to the said economic zone by 2030.

National government must take office in a new place to decongest Manila of traffic and population, according to the senator—hence, Senate Bill No. 876 which Gatchalian filed last Wednesday.

The urgency of the bill is based primarily on alarming official statistics. In 2015, Manila’s population is at 12.88 million with an annual growth rate of 1.59% as per the Philippine Statistics Authority. This figure, according to multiple studies by the Japan International Cooperation Agency (JICA), has exceeded Manila’s road capacity and has been causing massive losses a day, amounting to ₱2.4 billion daily.

Gatchalian underscored that current government efforts such as building more passageways and changing traffic policies are not enough to solve the congestion problem. He also added that transferring the seat of government to New Clark City will promote nationwide development, providing jobs across the Philippines.

Politiko would love to hear your views on this...
Disclaimer:
The comments posted on this site do not necessarily represent or reflect the views of management and owner of POLITICS.com.ph. We reserve the right to exclude comments that we deem to be inconsistent with our editorial standards.