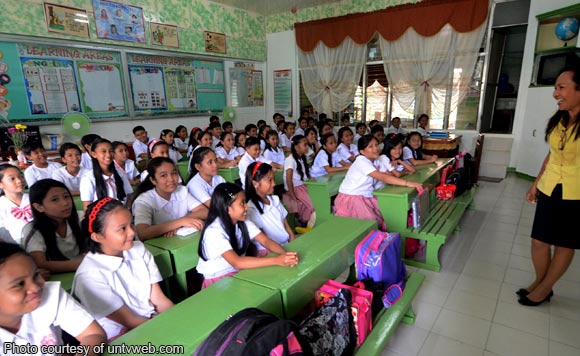 Police Regional Office (PRO) 3 said Tuesday that no single crime incident, specifically victimizing students, was reported during the opening of classes Monday, June 4, within the region.

PRO3 Director Chief Supt. Victor V. Corpus said that the “zero crime incident” could be attributed to the diligent efforts of the Philippine National Police (PNP) personnel to ensure the safety and security of the students especially in the school vicinity.

“We have deployed almost two thousand personnel for the opening of classes and I commend them for their assiduousness in performing their duties. Indeed, it paid off with no single incident happened,” he said.

Corpus also thanked the public for their cooperation and support.

He said the Police Assistance Desk and Motorists Assistance Centers are still in place until June 13 in convergence points particularly in bus terminals, airport, seaports and recreational areas including highways, main thoroughfares and crime prone areas.

Politiko would love to hear your views on this...
Tags: Central Luzon, Philippine National Police (PNP), Police Regional Office (PRO) 3, zero crime incident
Disclaimer:
The comments posted on this site do not necessarily represent or reflect the views of management and owner of POLITICS.com.ph. We reserve the right to exclude comments that we deem to be inconsistent with our editorial standards.