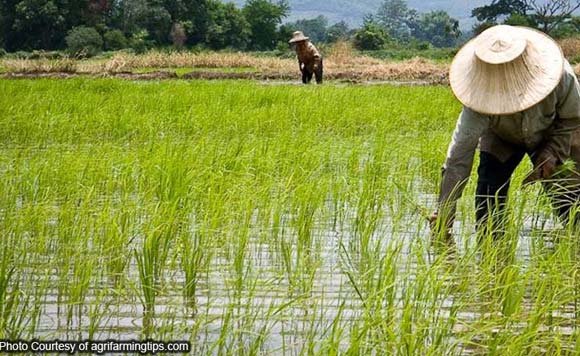 According to a Punto Central Luzon report, the SBMA chief said the intrusion and introduction of unauthorized settlements violate the law, as well as an agreement between the Subic agency and the Ayta tribe on the use and disposition of tribal ancestral lands within the freeport.

The SBMA may be constrained to file legal cases against illegal settlers in order to protect government interest over the properties, Eisma said.

She issued the warning after the discovery of two new illegal settlements at the Tipo area of the Subic Bay Freeport near the Mt. Sta. Rita Naval Link Station and the Subic Bay Expressway, the report said.

Politiko would love to hear your views on this...
Post Views: 8
Spread the love
Tags: farmers, public land, SBMA
Disclaimer:
The comments posted on this site do not necessarily represent or reflect the views of management and owner of POLITICS.com.ph. We reserve the right to exclude comments that we deem to be inconsistent with our editorial standards.