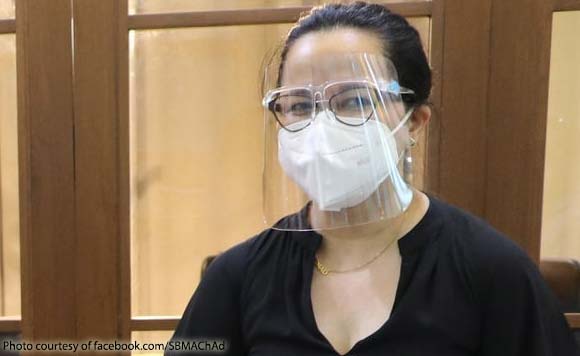 The Subic Bay Metropolitan Authority recorded a total of P820.84 million in operating revenues in the first quarter of 2021, representing 5.23 percent increase from the same period last year.

“The pandemic might have caused losses to some of our units, but others—like our core business, which is the sea port—are coming out as winners,” Eisma said.

But the official admitted that SBMA also recorded “substantial income losses in the tourism.”

“And understandably so because of so little visitor traffic since last year. But we have increases, too, in unexpected area,” Eisma said.

Politiko would love to hear your views on this...
Post Views: 11
Spread the love
Tags: revenue, Subic Bay Metropolitan Authority, Wilma Eisma
Disclaimer:
The comments posted on this site do not necessarily represent or reflect the views of management and owner of POLITICS.com.ph. We reserve the right to exclude comments that we deem to be inconsistent with our editorial standards.