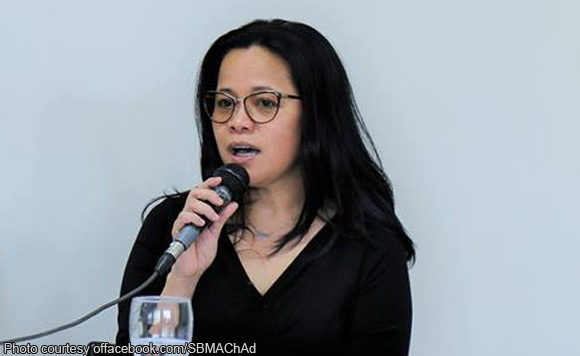 The Subic Bay Metropolitan Authority recorded nearly P1 billion in revenues from seaport operations with the gradual reopening of the economy, according to officials.

The SBMA reported more than P997 million in seaport income in the first nine months of the year, SBMA chair and administrator Wilma Eisma said.

The official said the SBMA Seaport Department recorded a 15 percent increase in revenues in January to September, compared to the P863.7-million earnings posted in the same period in 2020.

“The increase in container traffic definitely carried the day for Subic because it also helped us realize increases in processing fees, SBMA shares from the operation of the container terminal, as well as leases,” Eisma said.

“The positive figures in these revenue sources had offset decreases in other areas like non-containerized cargo, which has markedly fell since the Covid-19 pandemic,” she added.

Politiko would love to hear your views on this...
Spread the love
Tags: economy, seaport operations, Subic Bay Metropolitan Authority
Disclaimer:
The comments posted on this site do not necessarily represent or reflect the views of management and owner of POLITICS.com.ph. We reserve the right to exclude comments that we deem to be inconsistent with our editorial standards.