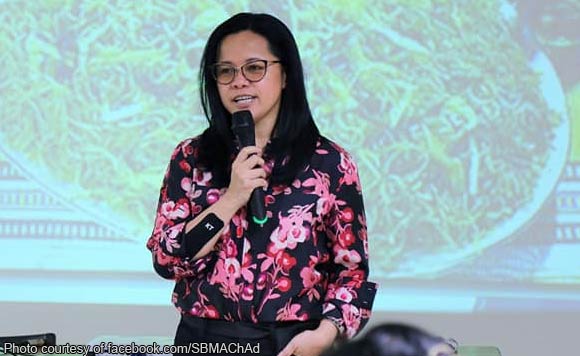 According to Eisma, the financial assistance will be used to fund programs on health, education, peace and order, and livelihood. The administrator wants to facilitate the growth of the freeport’s nearby communities as they cope up with the developments inside the Freeport and Special Economic Zone.

“SBMA is continuously working on every possible means to attract more investors to create more jobs and increase the LGU shares,” Eisma said during the turnover at the SBMA head office.

“If we could no longer accept new investors, the LGU shares from SBMA would not improve further, and, worse, could even diminish,” she added.

Politiko would love to hear your views on this...
Spread the love
Tags: Castillejos, chair Wilma T. Eisma, Freeport, local government units, Special Economic Zone, Subic, Subic Bay Freeport, Subic Bay Metropolitan Authority, Zambales
Disclaimer:
The comments posted on this site do not necessarily represent or reflect the views of management and owner of POLITICS.com.ph. We reserve the right to exclude comments that we deem to be inconsistent with our editorial standards.