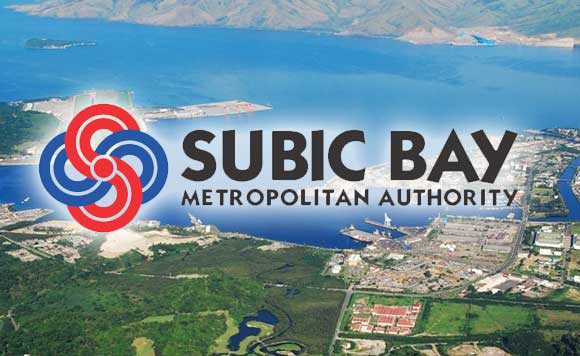 SBMA chairman and administrator Wilma T. Eisma said on Wednesday that the agency has started enforcing a policy that prohibits dumping or throwing of garbage, rubbish or any kind of waste in parks, roads, beach, forests, rivers, streams or on any open or public place inside the Freeport.

It is also illegal under the policy for anybody to urinate, defecate, dispose of cigarette butts, or spit in public places.

She said these personnel are deputized to apprehend violators and recommend issuance of Notice of Violation (NoV) to any Subic Bay Freeport Zone establishment caught violating the policy.

She also said the agency has imposed a fine of PHP1,500 and four hours of community service for individual offenders and pet handlers found violating the policy.

The same fine of PHP1,500 and four hours of community service will be imposed for Subic Bay Freeport residents for littering, or improper or untimely stacking of garbage outside their residences.

Meanwhile, stiffer penalty will be given to violators among business establishments in the Subic Bay Freeport Zone: PHP50,000 per day of violation for each count of littering, improper or untimely stacking of garbage outside the establishment, and for garbage with leaking foul odor.

Eisma urged the public to help in enforcement and report incidents of littering, including the license plate number of violators, to the Law Enforcement Department at 911 (landline) or 9111 (mobile) or to the “No Kalat” hotline at 09176852528.

The no-littering policy took off from SBMA’s war on waste (WOW) program, as well as the agency’s thrust to enhance public awareness on environmental “malasakit” (concern).

The SBMA advised canteens, stores and other food establishments here to use alternative food packaging.

“We should show good example and walk the talk,” Eisma said as she encouraged SBMA employees and Freeport companies to join the “straw-less” drive, ban on single-use plastics, and the agency’s recyclables collection program. (PNA)

Politiko would love to hear your views on this...
Post Views: 5
Spread the love
Tags: Notice of Violation (NoV), SBMA Anti-Littering Task Force, Subic Bay Freeport, Subic Bay Metropolitan Authority (SBMA), Wilma T. Eisma
Disclaimer:
The comments posted on this site do not necessarily represent or reflect the views of management and owner of POLITICS.com.ph. We reserve the right to exclude comments that we deem to be inconsistent with our editorial standards.