Sandiganbayan suspends Guagua mayor over illegal use of funds 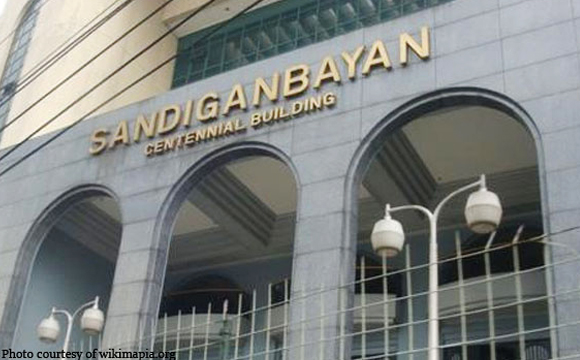 Guagua, Pampanga Mayor Dante Torres has been suspended for 90 days due to charges he is facing over the alleged misuse of P2.7 million for the rehabilitation of a municipal park.

The Sandiganbayan slapped the suspension order against Torres who has been charged with illegal use of public funds under the Revised Penal Code.

Meanwhile, the court directed the Department of the Interior and Local Government (DILG) to implement the order.

In its resolution, the court pointed out “the authority of the Sandiganbayan to order the preventive suspension of an incumbent public official has both legal and jurisprudential support.”

“It would appear, indeed, to be a ministerial duty of the court to issue an order of suspension upon determination of the validity of the Information filed before it,” it said.

Under the Anti-Graft and Corrupt Practices Act, the court cited “any incumbent public officer against whom any criminal prosecution under a valid information under this Act or under Title 7, Book II of the Revised Penal Code or for any offense involving fraud upon government or public funds or property whether as a simple or as a complex offense and in whatever stage of execution and mode of participation, is pending in court, shall be suspended from office. “

Politiko would love to hear your views on this...
Spread the love
Tags: Department of the Interior and Local Government, Guagua, Mayor Dante Torres, Pampanga, rehabilitation of a municipal park, Revised Penal Code, Sandiganbayan
Disclaimer:
The comments posted on this site do not necessarily represent or reflect the views of management and owner of POLITICS.com.ph. We reserve the right to exclude comments that we deem to be inconsistent with our editorial standards.