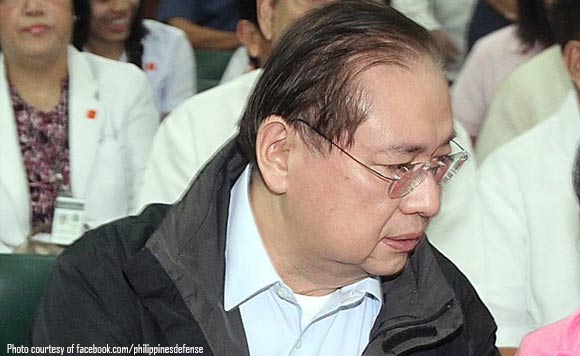 Former First Gentleman Mike Arroyo has been allowed by the Sandiganbayan 7th Division to travel to Japan and Hong Kong this April.

The anti-graft court has issued a resolution which granted his motion to travel to these places from April 21 to 27.

Apart from informing the court that it has granted his previous trips, Arroyo did not indicate in his motion his purpose for the travel.

The court only reminded him to present himself before the division’s clerk of court within five days of his expected return.

Arroyo is facing graft charges before the Seventh Division over the alleged anomalous purchase of two helicopters to the Philippine National Police (PNP) in 2009.

Politiko would love to hear your views on this...
Tags: former First Gentleman Mike Arroyo, Hong Kong, Japan, Philippine National Police (PNP), Sandiganbayan 7th Division
Disclaimer:
The comments posted on this site do not necessarily represent or reflect the views of management and owner of POLITICS.com.ph. We reserve the right to exclude comments that we deem to be inconsistent with our editorial standards.