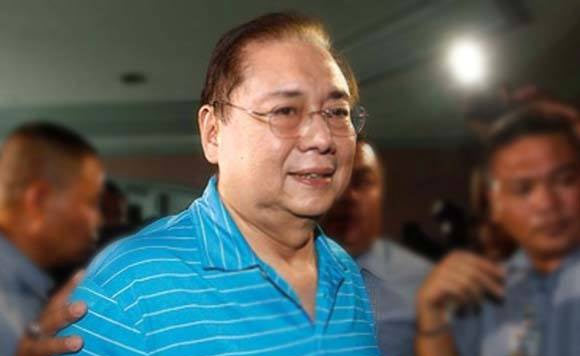 Former first gentleman Mike Arroyo has been permitted by the Sandiganbayan 7th Division to go to Europe.

The anti-graft court has issued a resolution which granted the motion to travel of Arroyo to travel to Europe from Sept. 12 to Oct. 2.

In granting his motion, the court reminded Arroyo that he should abide with its terms and conditions.

His last trips will be in Munich, Germany from Sept. 22 to 28 and in Vienna, Austria.

Arroyo is facing graft charges before the Sandiganbayan over the alleged anomalous purchase of two helicopters to the Philippine National Police (PNP) in 2009.

Politiko would love to hear your views on this...
Spread the love
Tags: Europe, Germany, Mike Arroyo, Munich, Sandiganbayan 7th Division
Disclaimer:
The comments posted on this site do not necessarily represent or reflect the views of management and owner of POLITICS.com.ph. We reserve the right to exclude comments that we deem to be inconsistent with our editorial standards.