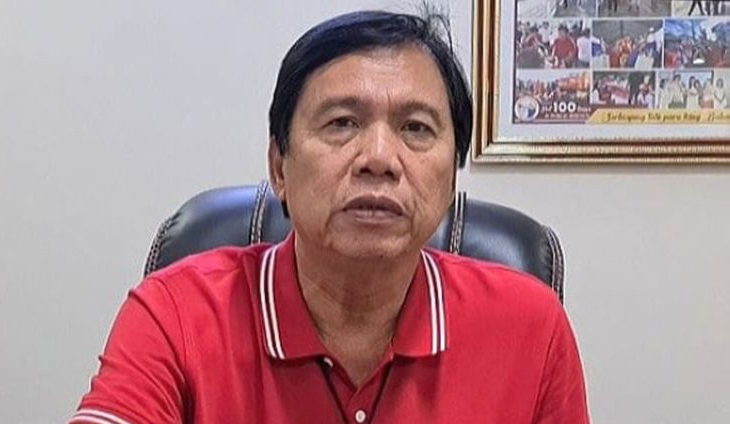 San Simon Mayor Abundio Punsalan Jr. is serving a six-month suspension order by the Department of the Interior and Local Government (DILG) last Friday in connection with alleged irregularities in the purchase of a parcel of land last year.

Vice Mayor Leonora Wong took over the mayor’s seat on Monday, according to a report in Sun Star Pampanga.

Wong will serve as acting mayor until January 22, the report said.

Punsalan “willingly complied with the suspension order but maintained his innocence on the accusations thrown at him,” according to the report.

The suspension order stemmed from the decision of the Pampanga provincial board fing him and five other councilors guilty of dishonesty, grave misconduct in office, gross negligence in the performance of official duties, gross dereliction of duty and grave abuse of authority when they purchased a parcel of land near the municipal hall in 2020.

“Now that I am tasked to lead our town again albeit temporarily, I hope to revive the same values plus the character of focus and resiliency on each of us,” Wong said upon assuming the post.

Politiko would love to hear your views on this...
Spread the love
Tags: Department of the Interior and Local Government, Mayor Abundio Punsalan Jr., vice mayor takes over
Disclaimer:
The comments posted on this site do not necessarily represent or reflect the views of management and owner of POLITICS.com.ph. We reserve the right to exclude comments that we deem to be inconsistent with our editorial standards.